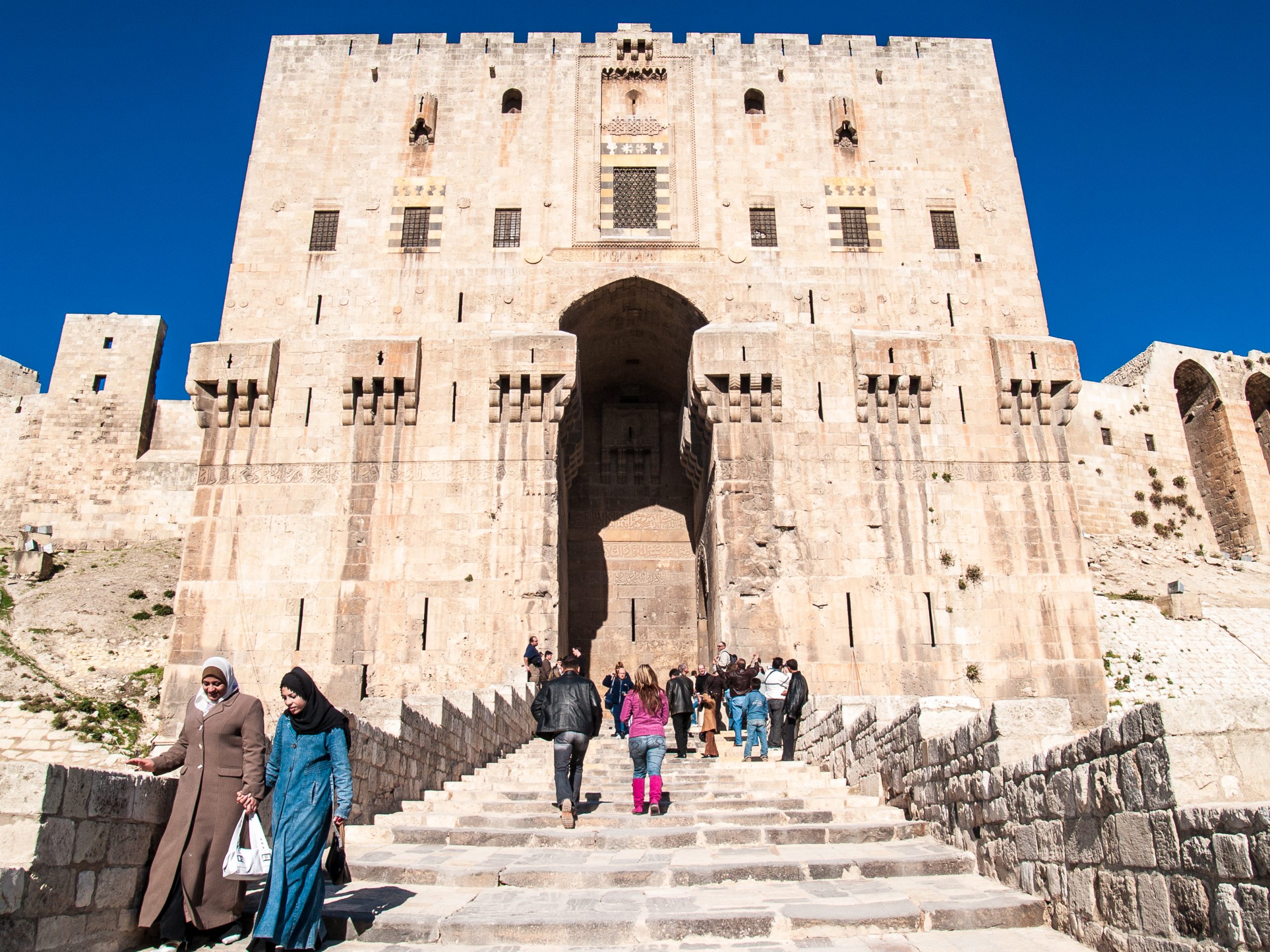 For over five years, horrific stories and images from war-torn Syria have redefined the country as a place of senseless destruction, brutal violence, sectarian hatred, and religious extremism. This is the primary context through which most Americans have been exposed to Syria, a country that seldom received media coverage prior to 2011. For those of us who were fortunate enough to spend time in the country before its present conflict, however, this is a shocking contrast to the Syria that we knew.

Living in Syria for several years between 2003 and 2009, I experienced a country of kindhearted and hospitable people, religious and ethnic diversity, and a rich and varied cultural tradition. Syrians I knew took great pride in their long history and celebrated their country as a place where individuals of varying religious and ethnic backgrounds could live together in peaceful coexistence. The devastation inflicted upon the country over the last five years has been agonizing to witness, with the breakdown of Syria’s social cohesion and the destruction of much of its cultural heritage.

While some may question the focus on cultural heritage while lives are being lost, its societal role should not be overlooked. As an ethnically and religiously diverse country, Syria’s people shared a national identity based on the concept of a common history and culture. This has helped keep Syria together, providing a sense of unity and maintaining cohesion among its many communities. Sites such as the ancient city of Palmyra were significant in that any Syrian, regardless of religious sect, ethnic group, tribal background, or political affiliation could share in them a sense of pride. These monuments were important symbols of national identity.

Many believe that the crisis in Syria can’t get any worse, but that is simply not the case. While the situation is undoubtedly disheartening, much of the country’s cultural heritage has survived and can still be saved. While the cities of Aleppo and Homs have been devastated by fighting, many areas of the country have remained relatively stable. Central Damascus, one of the oldest continuously inhabited cities in the world and host to some of the country’s most remarkable monuments, has largely avoided destructive clashes. Many other regions, such as the provinces of Lattakia, Tartus, and al-Suweida, and the central city of Hama, have also been spared, along with most of their historic and cultural treasures. Thousands of Syrians have risked their lives to protect the country’s historic monuments and archaeological sites, even in areas that have experienced heavy fighting.

The natural reaction to the horrific stories and disturbing images coming out of Syria is that we have a moral obligation to “do something” in response. What approach is taken, however, needs to be carefully considered. Forcible regime change in Iraq, poorly planned, has engulfed that country in violence for over thirteen years. The destabilization of Iraq has greatly contributed to the ongoing crisis in Syria. Despite the unbearable devastation that has been inflicted upon Syria and its people, there are still many who urge military escalation as a “solution” to this conflict. In many cases, they advocate punitive strikes against the forces of the Syrian government. This approach will only increase the suffering of the Syrian people.

As the conflict has dragged on, clear front lines have emerged between Syria’s various warring parties. The majority of Syria’s civilian population now reside in government-held territories, regions of relative safety, and security in contrast to areas of active fighting. Military escalation against the Syrian government would make those regions vulnerable to offensives by opposition militants, resulting in the spread of fighting into the areas of the country that have thus far avoided it, causing more displacement and new refugees, and more destruction of cultural heritage. Furthermore, the rise of sectarian hatred and extremism among militant groups has put Syria’s religious minorities at enormous risk; minorities that have streamed into government-held territories for the relative security they provide. Military intervention against the Syrian government will not bring about peace and stability. On the contrary, it would cause violence and instability to engulf even wider areas of the country, further eroding what survives of Syria’s public infrastructure and displacing many more innocent civilians. It would bring us no closer to a solution, as opposition forces have demonstrated an inability to govern territory they control, characterized by lawlessness and infighting between rival militant groups.

In late summer, the opposition launched a major offensive in southwest Aleppo. This threatened the government’s hold on the city, the majority of which remains under their control, and the Syrian and Russian air forces responded with a ferocious increase in airstrikes to halt rebel advances. Rebel fighters retaliated by launching mortars into the civilian neighborhoods of government-held Aleppo, still home to an estimated one million people. This escalation has resulted in many hundreds of deaths on both sides. Even more recently, a Turkish-backed opposition force is invading northern Syria, clashing both with Islamic State militants as well as the predominantly Kurdish forces backed by the United States. This offensive seems primarily aimed at countering the growing influence of Kurdish groups along Turkey’s border. These military escalations, and the use of proxy forces to further geopolitical interests, only prolong the conflict and put more civilian lives at risk.

If we truly want to “do something” for the Syrian people, rather than achieve our own geopolitical goals in Syria, the solution is de-escalation and compromise. We also need to take an approach that is reasonable and realistic. The government of Bashar al-Assad is, whether we like it or not, the most powerful party in Syria. It also enjoys significant public support. The fragmented opposition groups that the United States has supported are not in a position to make extraordinary demands, nor are their backers in Saudi Arabia, Qatar, and Turkey. In addition to controlling limited territory and few significant population centers, their ranks have been heavily infiltrated by extremists. As someone who supported calls for reforms made by protesters in 2011, but became dismayed as the uprising moved towards militancy, I hope that negotiations can lead to positive changes in the Syrian government. At this stage, however, achieving peace and stability for the Syrian people needs to be our priority. Only then can they begin to rebuild their homes, their communities, and the cultural identity that they share as Syrians.